How a Trump Presidency Would Affect Small Business

Get Started Follow this link to leave us your contact information, schedule a free consultation, or fill out an application. Learn more»

Is Donald Trump good for U.S. small businesses? One might assume so, considering that the presidential hopeful is a billionaire businessman. However, there’s no clear consensus on the issue — many owners, presidents and CEOs of small- to -mid-sized businesses think his outsider status would prove beneficial, while some business experts assert that Mr. Trump would in fact be the worst president for small business. 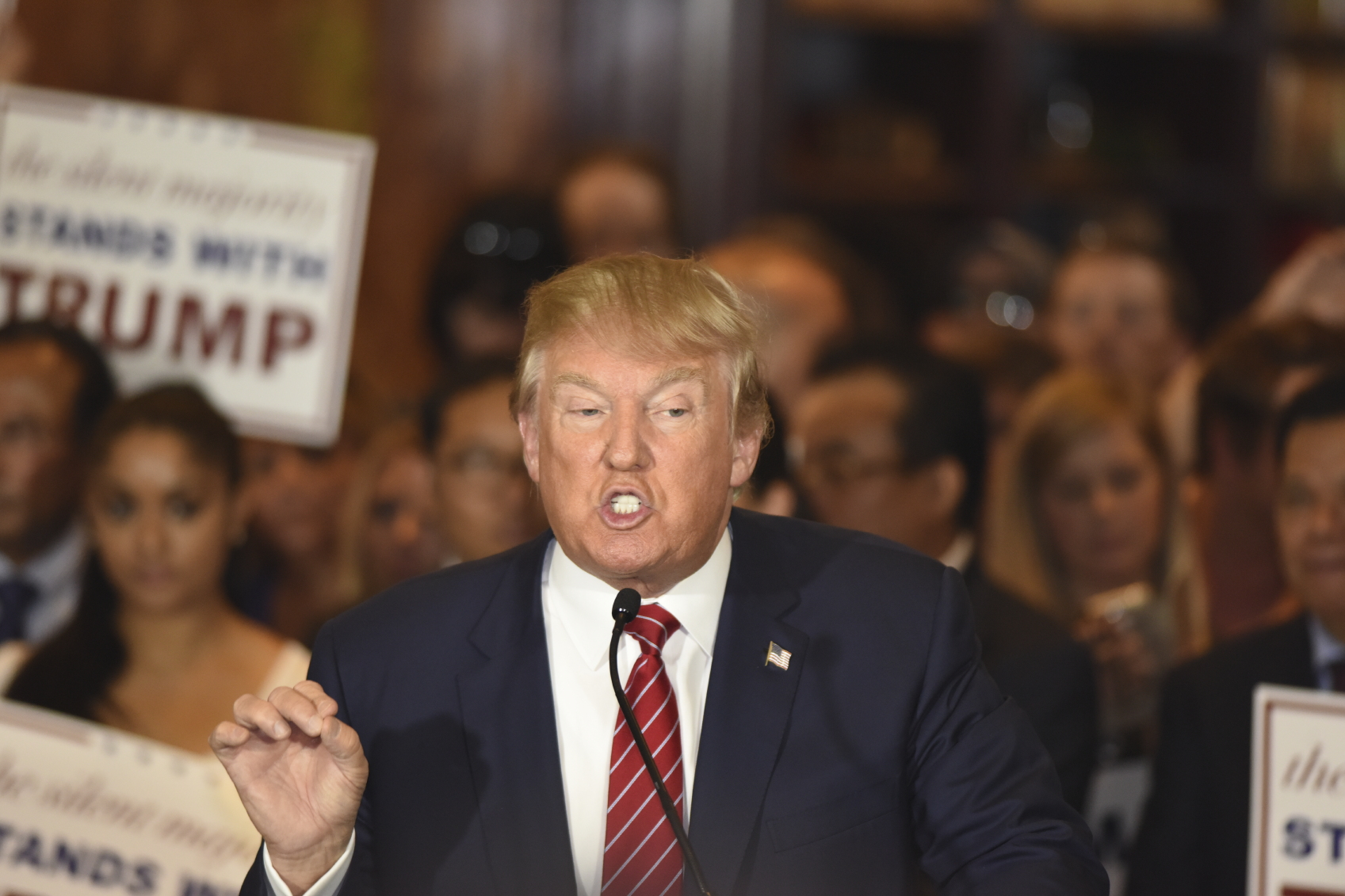 Let’s take a closer look at why small business owners are supporting Trump. According to the Huffington Post, a lot of Main Street is on the candidate’s side because they’re fed up with politicians. “I don’t agree with everything [Trump] does, but what I do like about him, he’s not being bought by anybody else,” Hugh Joyce, owner of James River Heating Air Conditioning Co., told the publication.

But that’s not to say Trump would actually be good for small business. Forbes contributor Rohit Arora worries that “Trump’s election could be a catastrophe for the American economy” — and that small business owners should be especially concerned. Here are a few of Arora’s main points:

With so many conflicting opinions, it’s hard to tell what a President Donald Trump could do for U.S. small businesses. What are your thoughts? Sound off on RMP Capital’s Facebook Page! Call 631.738.0047 to learn more about how RMP Capital makes funding your business easier.